This film is as far from the exciting world of municipal utility districts as Charlie’s Angels was from the Bible.

Despite advances in alternative numbering theory and flat earth sciences, The Rise of Skywalker is the ninth film in the nonology. Therefore it’s the conclusion. Martin Luther King, Jr’s review said it best, “Free at last, Free at last, Thank God almighty we are free at last.”

Cliff Booth is referred to as a war veteran, a subtle nod to his inglorious basterd days. This would seem to be an inconsistentcy, that is, Brad Pitt was Aldo Raine in WW2 but is now Cliff Booth. It is not. This is because both Inglorious Basterds and Once Upon a Time in Holywood are revisionist history films. Plus, there was a deleted scene, which was never shot, that connected the two seemingly disparate characters. In it, Aldo “Brad Pitt” Booth cuts a swastika into Charles Manson’s forehead saying, “No, THIS is my masterpiece.”

**Spoilers**
In the Greek myth of the phoenix, after a long life the magical bird dies, usually in a burst of flames, and a new bird resurrects from the ashes, symbolizing renewal in the cycle of life. Dark Phoenix gives a subtle nod to the folklore by having Jean Grey, the titular phoenix, die in a spectacular explosion but then goes dark and gritty. Rather than rising from the ashes, an elite private school is named in Jean Grey’s honor, symbolizing the filmmakers didn’t give a shit about the mythology, the comic source material, nor the audience. 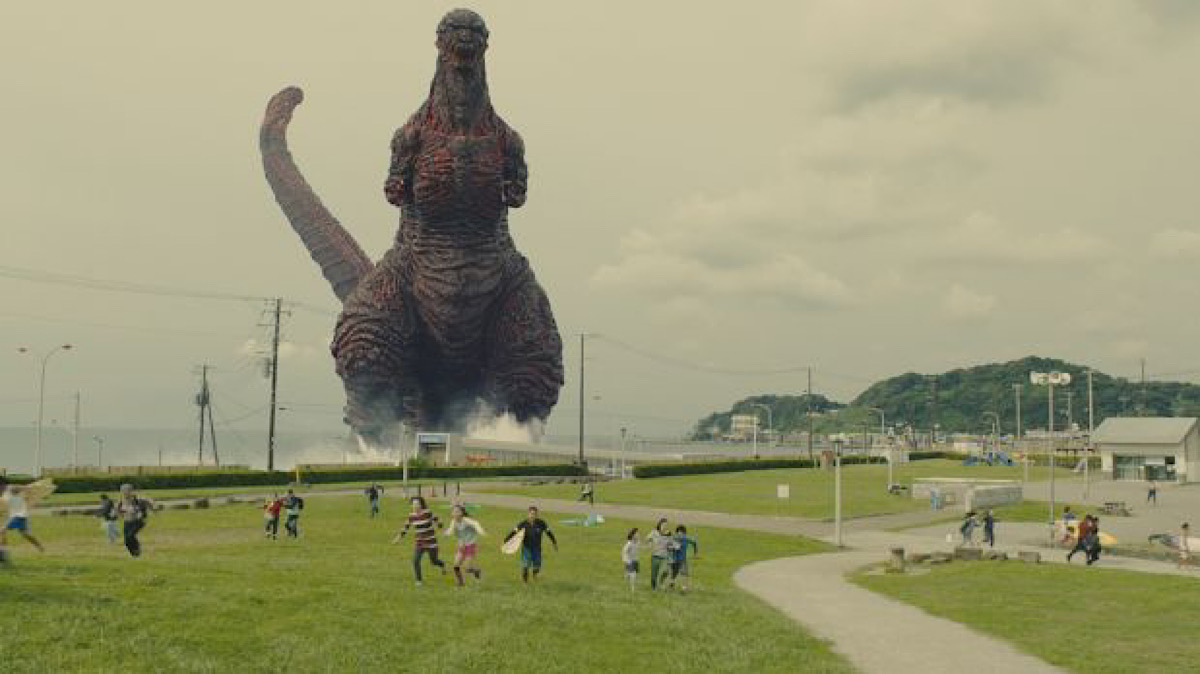 The addition of “shin” in the title has many meanings, which is clever wordplay on the writer’s part. In Japanese it can mean things like “new,” “true,” and “god.” In English it refers to the part of the body that connects the ankle bone to the knee bone, just like in the hit song Dem Bones (“shin,” in English, is pronounced “leg,” the s is silent).